Enter to Win a Free Vacation

“Celebrating a Century” of professional service as the successor to Canton, Ohio’s original travel company, founded in 1905.

The company, known as Jacob Travel, was founded by William Jacob and was located in downtown Canton at 306 South Cherry Street. The primary business at the time was selling tickets for steamship travel from Europe to Ellis Island, New York and rail travel from New York to Canton, Ohio. The business continued to blossom and the company was relocated to the Landmark Building on the corner of Cherry and Tuscawaras Streets NE. Then in 1934 the travel agency moved once again to 150 Fourth St. NE and again in 1940 the business was relocated to the Courtland Hotel, still in downtown.

With the new airport being built on Lauby Road, business continued to grow and larger accommodations were necessary so the move to 128 Cleveland Avenue South in 1946. Once more a final move in 1969 was made to the new Cleve-Tusc. Building, also known as the William R. Day Building, at the corner of Cleveland Avenue and Tuscarawas Street W, where it remained until 1996.

In 1990, the decision was made to open a second office on Everhard Road to accommodate the rapidly growing travel business. Eventually, the downtown Canton and Everhard Road locations were combined and relocated to 5366 Fulton Drive NW where our office remains today.  Donna Palmer was the owner of Palmer Vacations & Destination Planners from 1980 to 2020 when her daughter Lisa Palmer Shall began serving as owner / president. 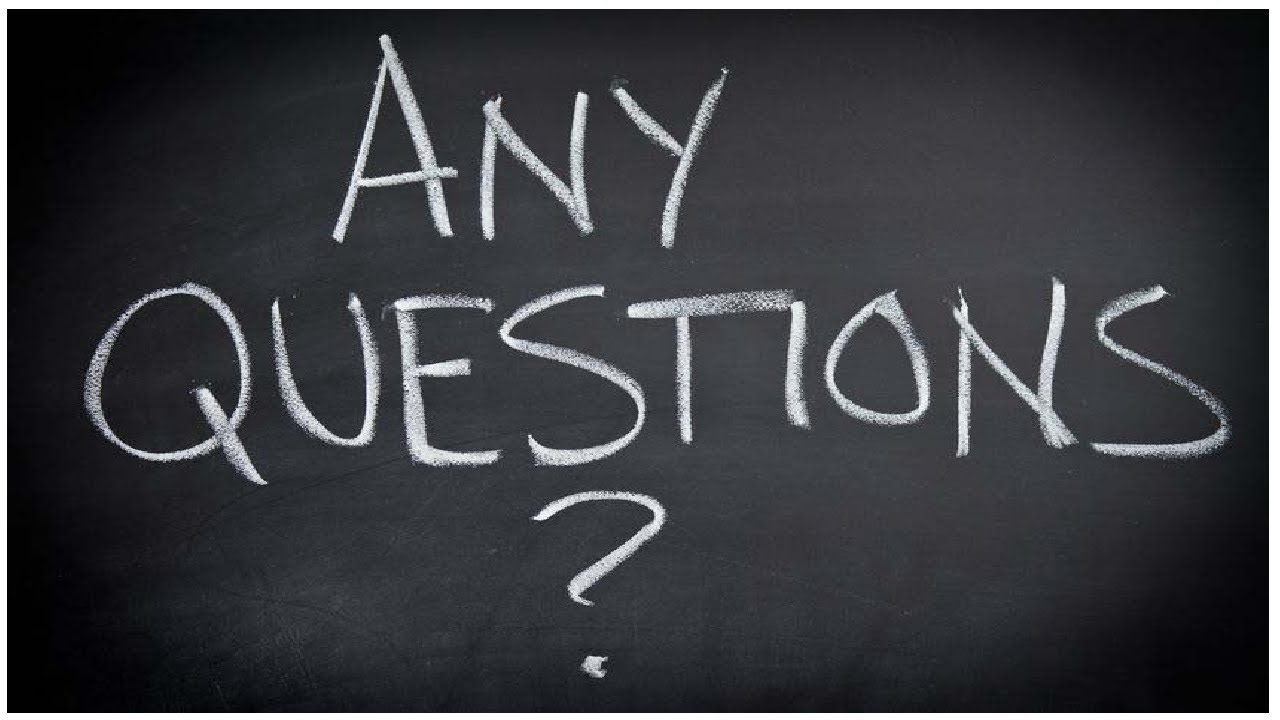 Ask Us a Question 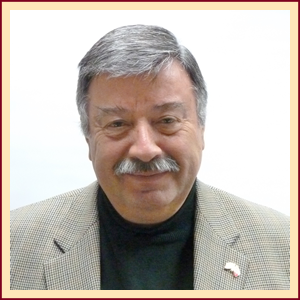 Email Mustafa
Mustafa spends his days and nights researching, designing, promoting and escorting our group travel product, Upscale Excursions and Discovery Tours.He assists with training the Palmer Vacation staff in leisure travel knowledge as well as professional skills in sales and service.Serving with pride since 1981. 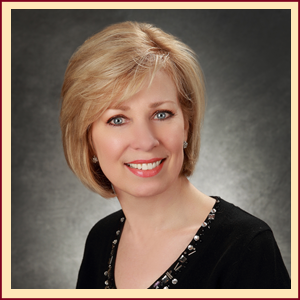 Email Lisa
Lisa works primarily with the leisure travel client and uses her many years of experience to help tailor dream vacations.In addition to her duties as Owner & President of Palmer Vacations, Lisa oversees office automation. She coordinates our various online reservation systems as well as keeping our staff up-to-date on the most recent industry technologies.Serving with pride since 1983. 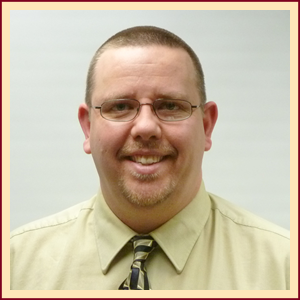 He is our resident duffer, er, golfer and enjoys planning golf vacations for our clients. If you want to golf in the USA, Caribbean, Bahamas or overseas, give Todd a call.

Serving with pride since 1999 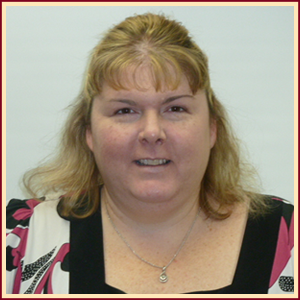 Email Kelly
Kelly joined Palmer Vacations with 15 years of travel experience assisting corporate travelers. She is our corporate travel consultant assisting our travelers with air, car and hotel reservations.Not a corporate traveler but need some help with your travel plans? We are sure you will enjoy her enthusiasm when she helps you with your next trip too.Serving with pride since 2014.
adminAbout01.03.2018